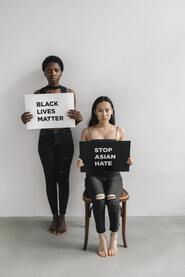 Racism is not Patriotism
Extremist, far-right groups, such as the Proud Boys, Kentucky Viper Militia or the League of the South may pose a threat to civil rights, and historically, right-wing extremists have been involved in violent attacks against vulnerable or marginalized populations. We are at a turning point in America. Racism and bigotry are institutionalized, suburban school moms have become radicalized and engage in right wing acts of terror, hate crimes are on the rise, and people of color, non-Christians, Trans and LGBTQ+ people are at risk more than ever before. 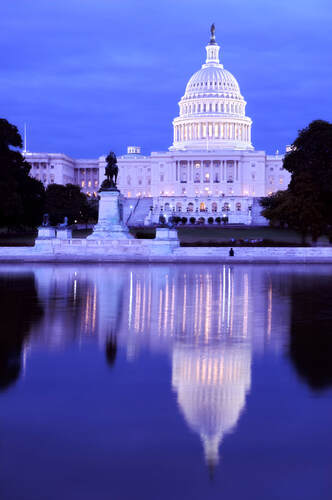 White Nationalist attack capitol Jan 6
We speak out against racism, bigotry, patriarchy and right wing extremism in all forms. A complete list of all dangerous right-wing organizations is not possible, but through our pages we hope to further the discussion.

Research analyzing data from the Extremist Crime Database has shown that active members of far-right extremist groups have been involved in over 330 homicide incidents in the last 20 years (Freilich, Chermak, Belli, Grunewald & Parkin; Gruenewald, 2011). Similarly, a national survey of State law enforcement agencies concluded that there was significant concern about the activities of far-right extremist groups, and that more states reported the presence of far-right militia groups (92%), neo-Nazis (89%), and racist skinheads (89%) in their jurisdictions than Jihadi extremist groups (65%) (Freilich, Chermak & Simone, 2009).

A group's inclusion or mention on this website should not be construed as an authoritative treatment of the group or an official reconstruction of their values. Indeed, such a treatment would not be possible even if undertaken by actual members or founders of such groups due to the inherent subjectivity and frailty of proto-constructionist representations.

Disclaimer - Ideologies are never what they seem
Throughout these pages, we have used the term "ideology" to refer to what might be thought of as a collection of ideas, symbols or narratives that give meaning to a group's idea of shared identity. But the notion of "ideology" is itself deceptive, and we must first remember that any ideology is simply a chain of empty signifiers, open to multivocal interpretations, each of which commits to a seductive counterperspective, informed by false, overarching narratives. The authors of this site acknowledge that we are not immune to these traps, thus any attempt at reconstruction of a soit-disant "ideology" will produce a flawed image.  It is as though we're attempting to project a clear, unambiguous image while standing in a hall of distorted mirrors.  For example, a group that self-identifies as "racist," may ascribe a meaning to the idea of "race" that is contrary to the meaning accepted by another hate group. Indeed, even the internal members of the same hate group may as individuals, interpret hate subjectively. "We can never be sure that we're both seeing the same shade of red."

Along these lines, some of the groups listed on our site, such as the JDL, the Christian Identity groups, Proud Boys, Kentucky Viper Militia or the Not Fucking Around Coalition, may contend that their ideology is not "right wing," nor informed by "hate." Based on the group's collective and individual representation of these terms, we acknowledge that they may be correct. As always, adjectives and nouns are opinions and we do not contend that they are fact.

This website is intended to be a starting point for creating awareness of the extremist right wing groups that exist in the United States, and it is our hope that like-minded people will engage in discussion around tolerance of the alienated other. The groups listed on this website are likely a small fraction of the extremist right wing groups in the US, and a comprehensive list is beyond the scope of this site. Visitors to this website are encouraged to conduct additional research on hate groups and the threat they pose. We do not endorse the opinions or views of the groups referenced on this site. and we do not endorse the counterviews of these or other groups.
Proudly powered by Weebly